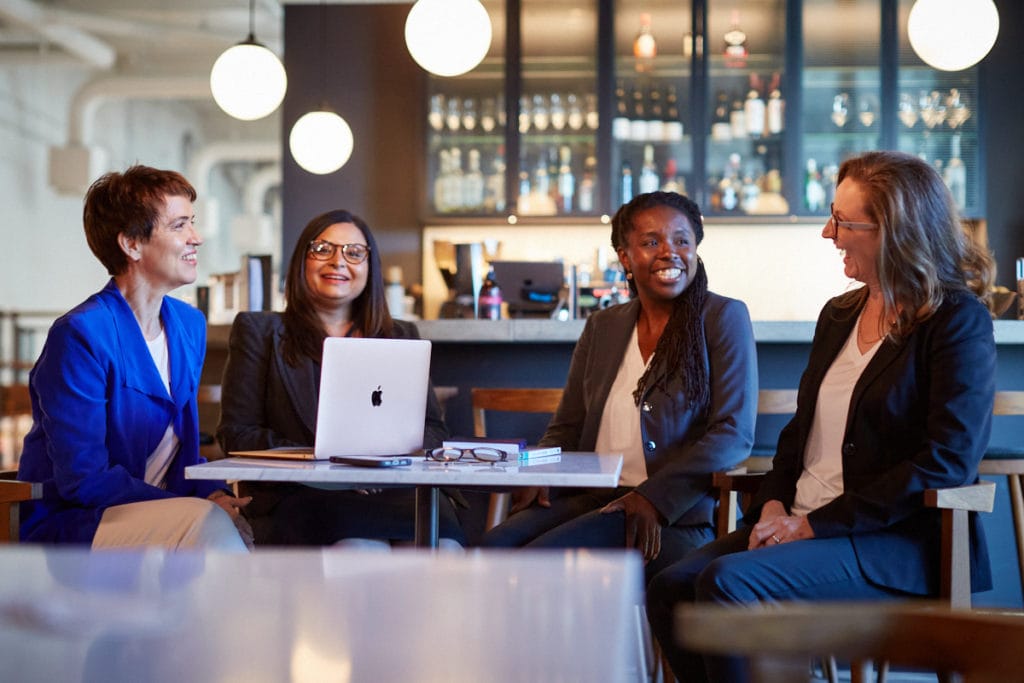 What would your future leadership personal brand do?

In Australia there is an extremely witty television series on the ABC called Gruen which lifts the lid on the world of advertising, spin and marketing. As an aside, and as a glowing testament to the IQ of the viewing public, the show’s ratings beat both The Block and The Bachelor in 2016.

Each week they have a segment that features a particularly dominant world personality. This season that was Justin Trudeau, the Prime Minister of Canada – a self confessed feminist and driver of change.  With tongue firmly planted in cheek the host, Will Anderson, poses the question “What would Justin do?” with a graphic of a superhero ripping open his/her shirt to expose a superhero chest and then flick to a clip of Mr Trudeau doing something pretty amazing or unusual somewhere in the world.

But what about your personal brand?

So now it’s your turn. When was the last time you clearly defined your future leadership personal brand?  Never? Well why not try now? Go on. Grab your ‘confidence journal’ and start describing.

Your answers to these questions (and more) become your blueprint, or even a road map, to help you navigate more successfuly as you head into leadership territory. Your answers will also help others work out how to interact with you and what to expect from you plus keep you one step ahead of your competition. After all people are inspired by leaders who look like they know where they are going.

According to Glenn Llopis on Forbes

“less than 15% of leaders have defined their personal brand and only 5% are living it every day.”

Yet with success and and a clearly defined personal brand so closely correlated I wonder why this is?

By doing this work pre-emptively are already well ahead of the pack. This becomes your competitive advantage – and makes tough decisions far easier.

Use your leadership self to help Solve problems

So in the same Gruen vein, I suggest that any time you come up with a dilemma that you can’t solve via the usual channels, you rip open your metaphorical superhero leadership shirt and ask yourself, what would your future leadership brand do? And solve it that way.

Decisions are far easier when you bring your biggest, best and most leaderly self to work every day.

When it comes to a situation at work that you don’t prefer, or a dilemma you can’t solve easily then you want to approach it with your leadership personal brand front and centre. Don’t listen to the itty bitty shitty committee, or the scared weird little guys who frequently sit on your shoulder and give you small and safe advice.  Simply approach the situation with your future leadership personal brand blueprint, along with the those three feminine super powers (active listening, clear communication and emotional intelligence) and work your way through. You’ll thank yourself later.

Plus by doing the work and unpacking your future personal brand pre-emptively you’re already one step ahead of the curve so when a difficult situation occurs in the future, you’ll feel far more clear, confident and certain far sooner.

My mission is to help women to play a much bigger game – change the world if you will – and do so with big ideas, big vision and big, audacious bucket loads of confidence. 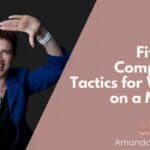 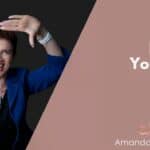 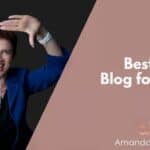